​List of Events | Featured Events | Gallery
Featured Events:
Hajj Simulator 2017: AhlulBayt Student Association, with the help of resident scholar Sheikh Mumtaz, held a Hajj simulation. Similar to the event "Walk through Karbala" administered by ASA in 2016, this event led youth and adults through the steps of Hajj. While many were unable to travel to Mecca for Hajj in 2017, ASA sought to bring Hajj to the community.
First Annual Blood Drive 2017:  On December 17th, 2017, ASA held their first annual blood drive. With over two years worth of barriers to overcome, including not having a physical space to hold the drive, lack of education about donating blood, and the absence of the amount free time needed from ASA board members, ASA was finally able to run this event through the Red Cross. ASA also partnered with the organization "Who is Hussain," who provided information about their organization and gave armbands to some donors and volunteers.
Career Exploration Day: The Career Exploration Fair gave students some insight on which careers they may want to pursue in the future. More than twenty professionals from eighteen different careers presented information to middle-school through college students and anyone else who was interested. The careers ranged from medicine and engineering to social work, education, and religious studies. The event attracted youth and parents from within and outside of the AhlulBayt community and the students obtained a better idea of which careers fit their interests.  ​ 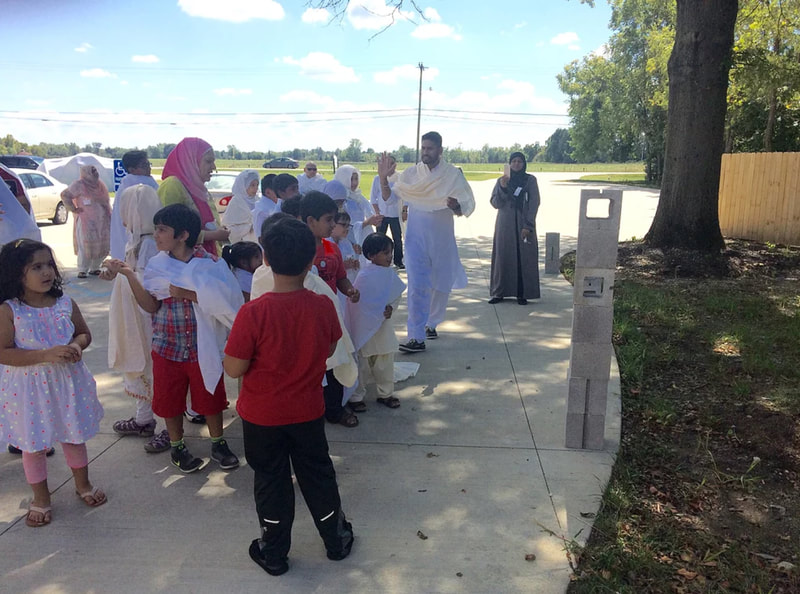 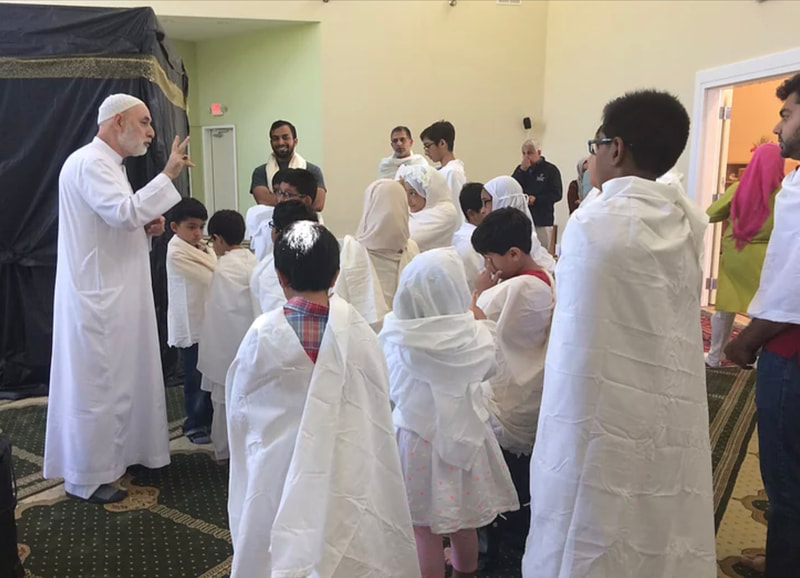 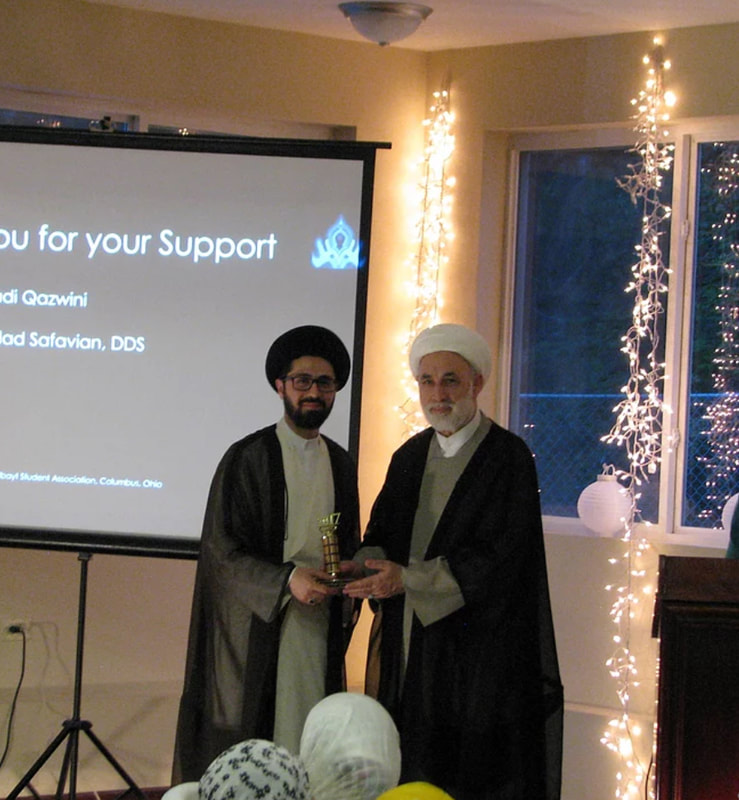 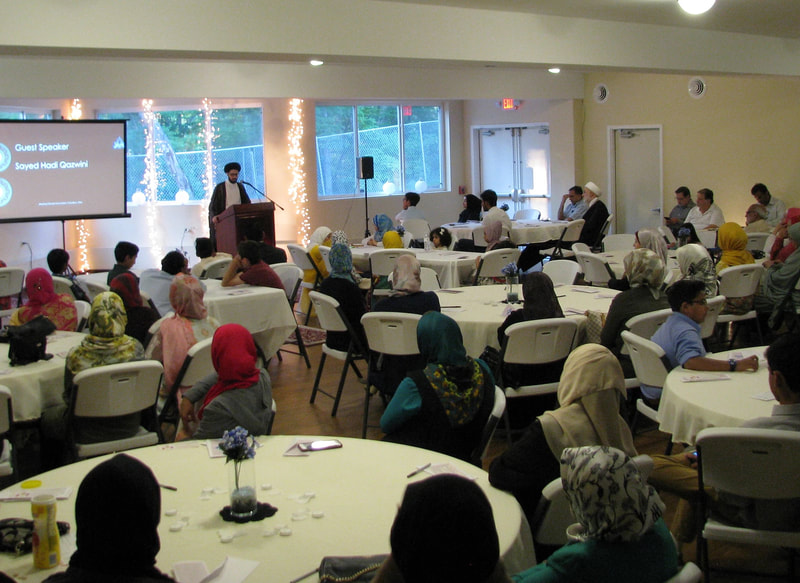 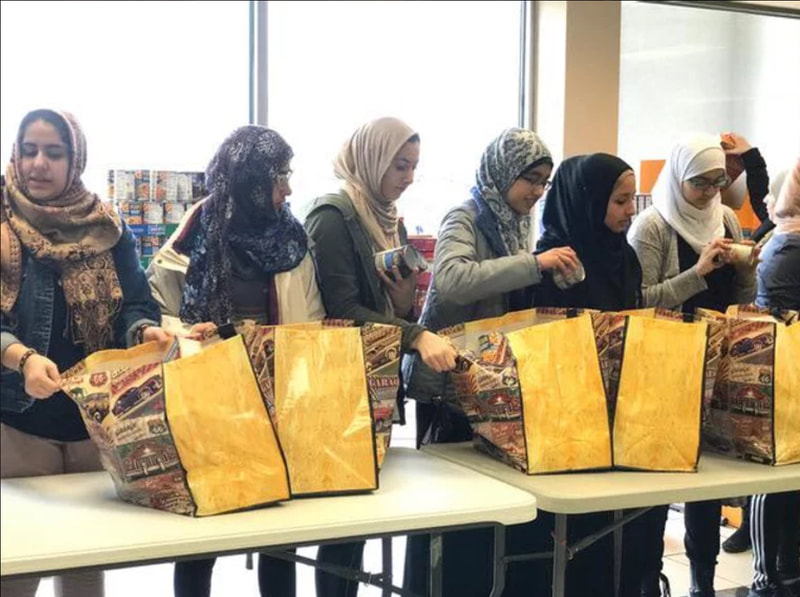 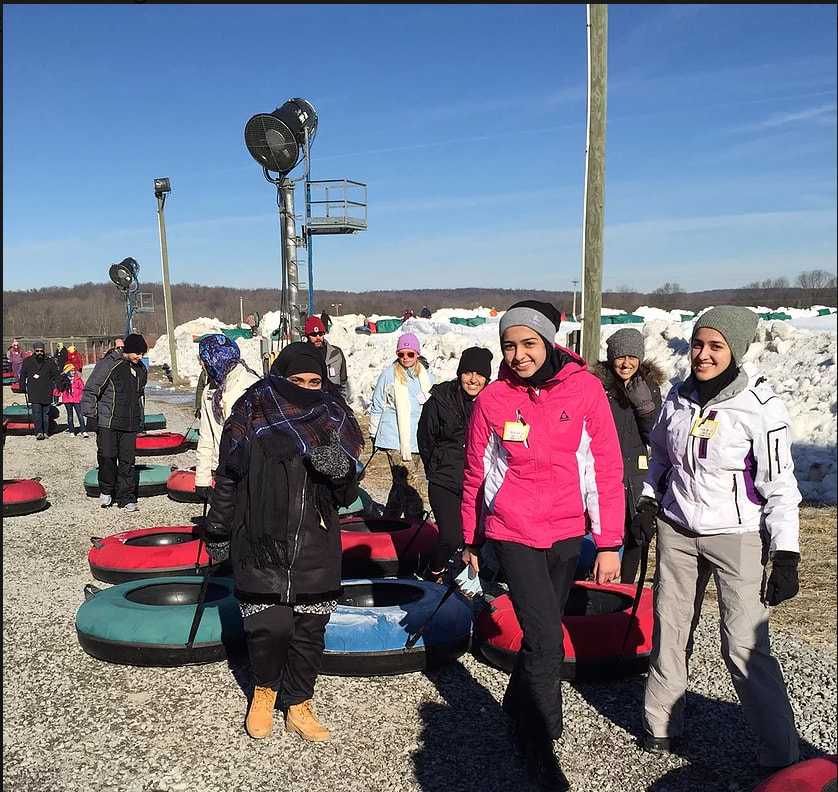 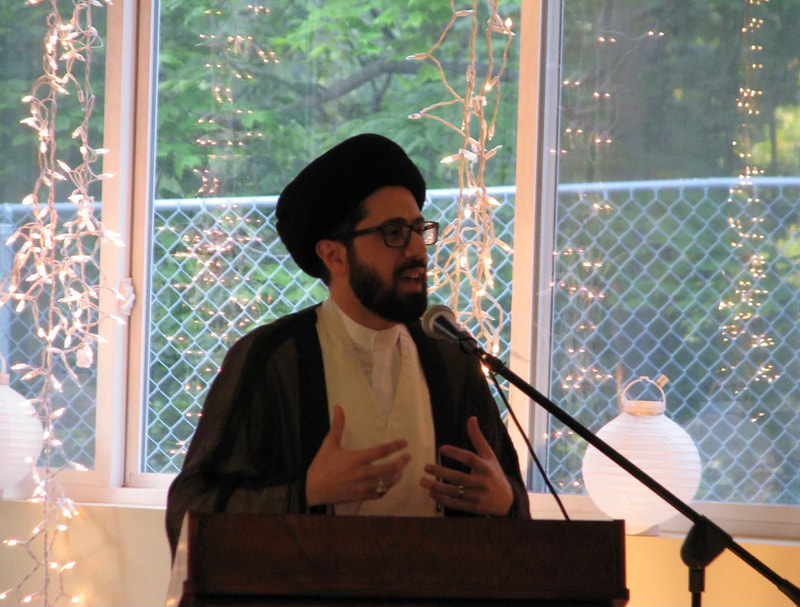 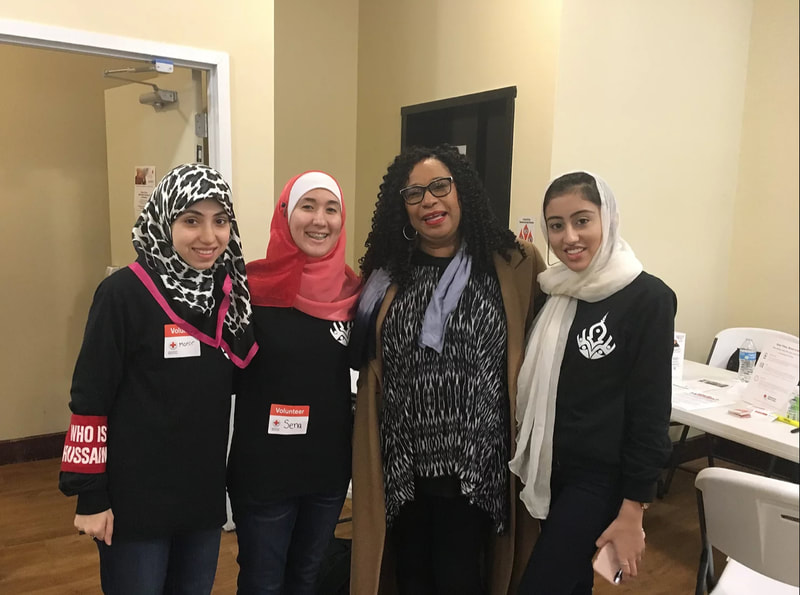 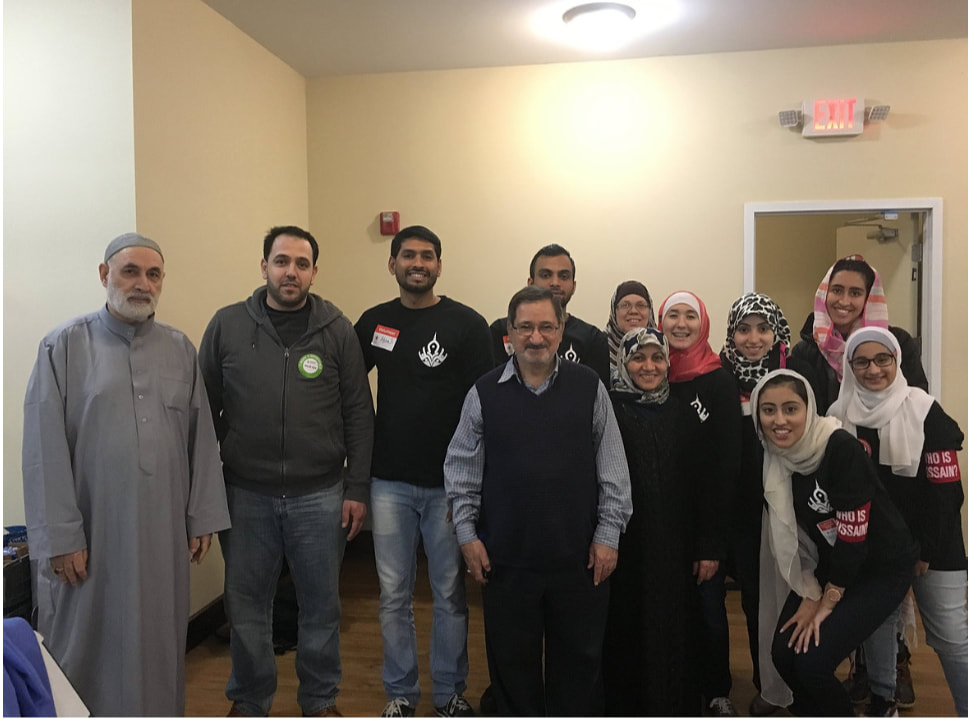 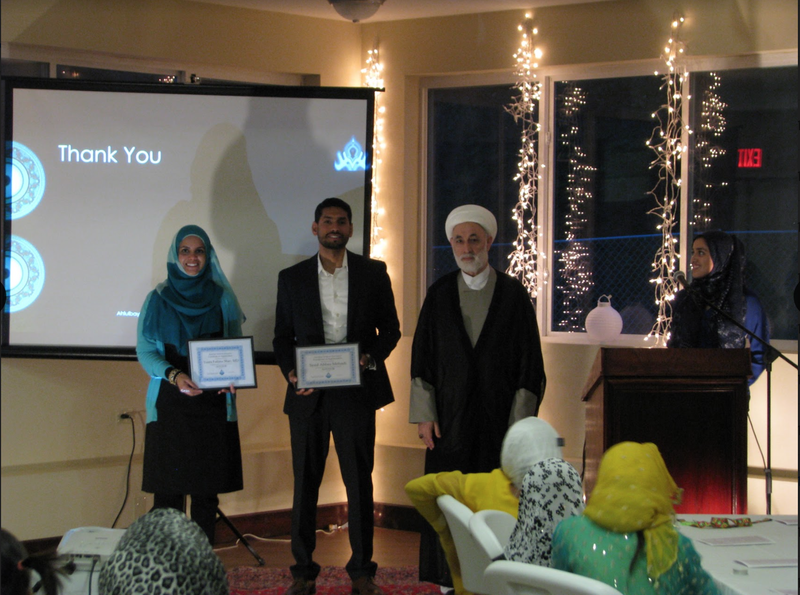 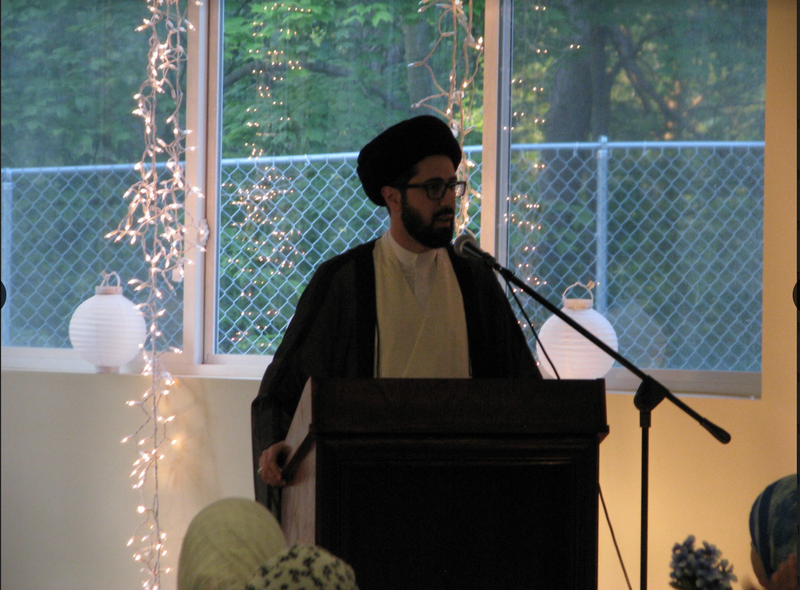 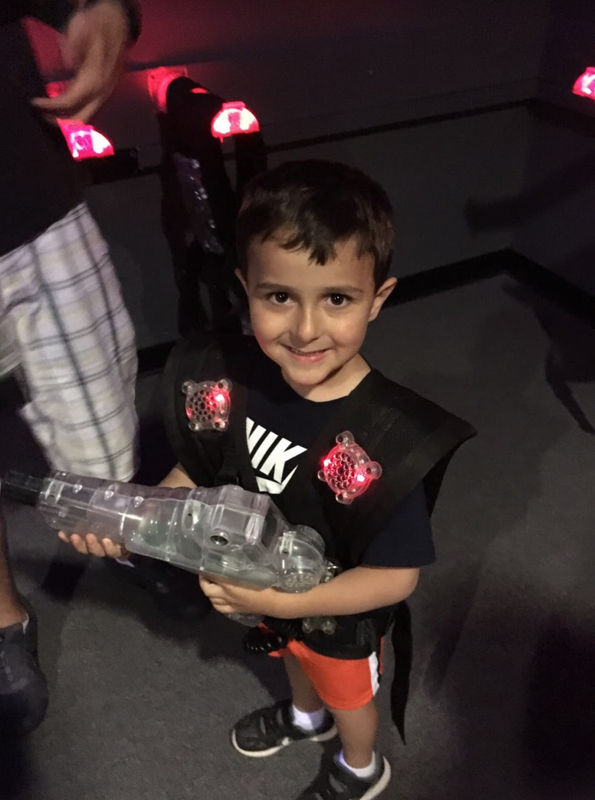 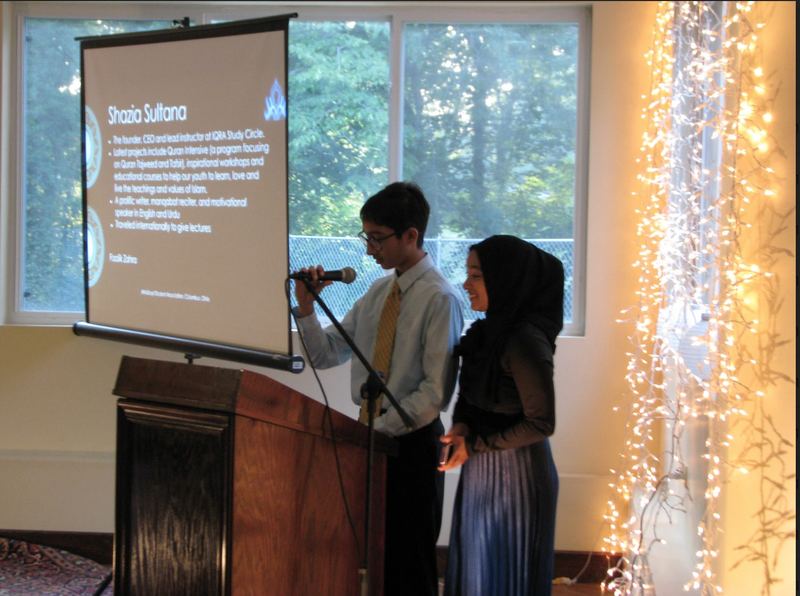 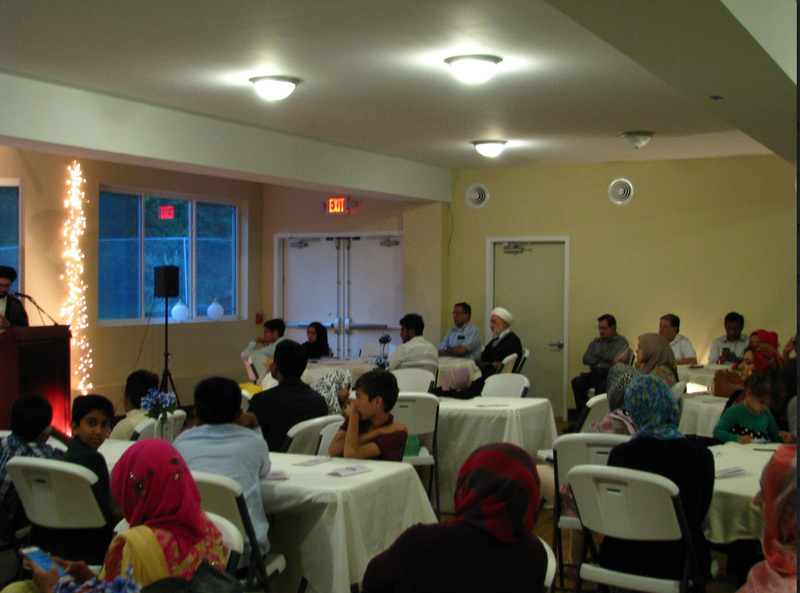 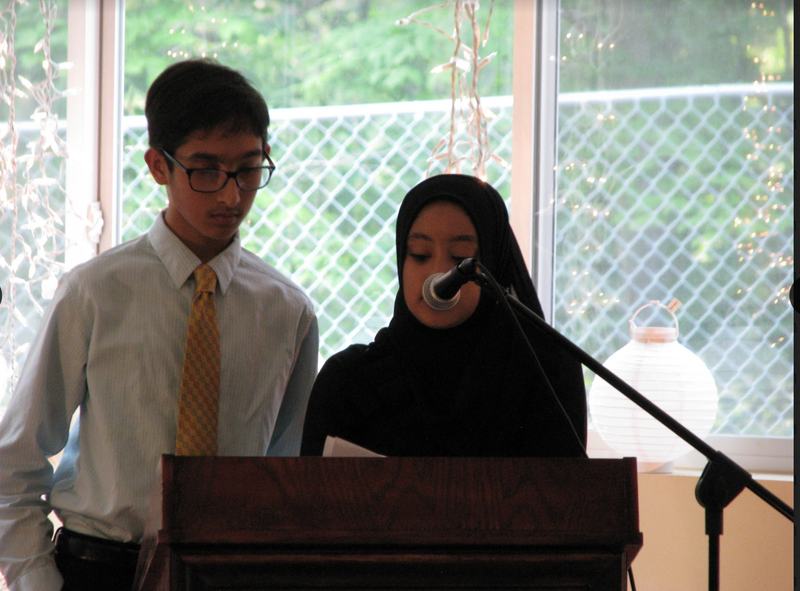